Do It your self 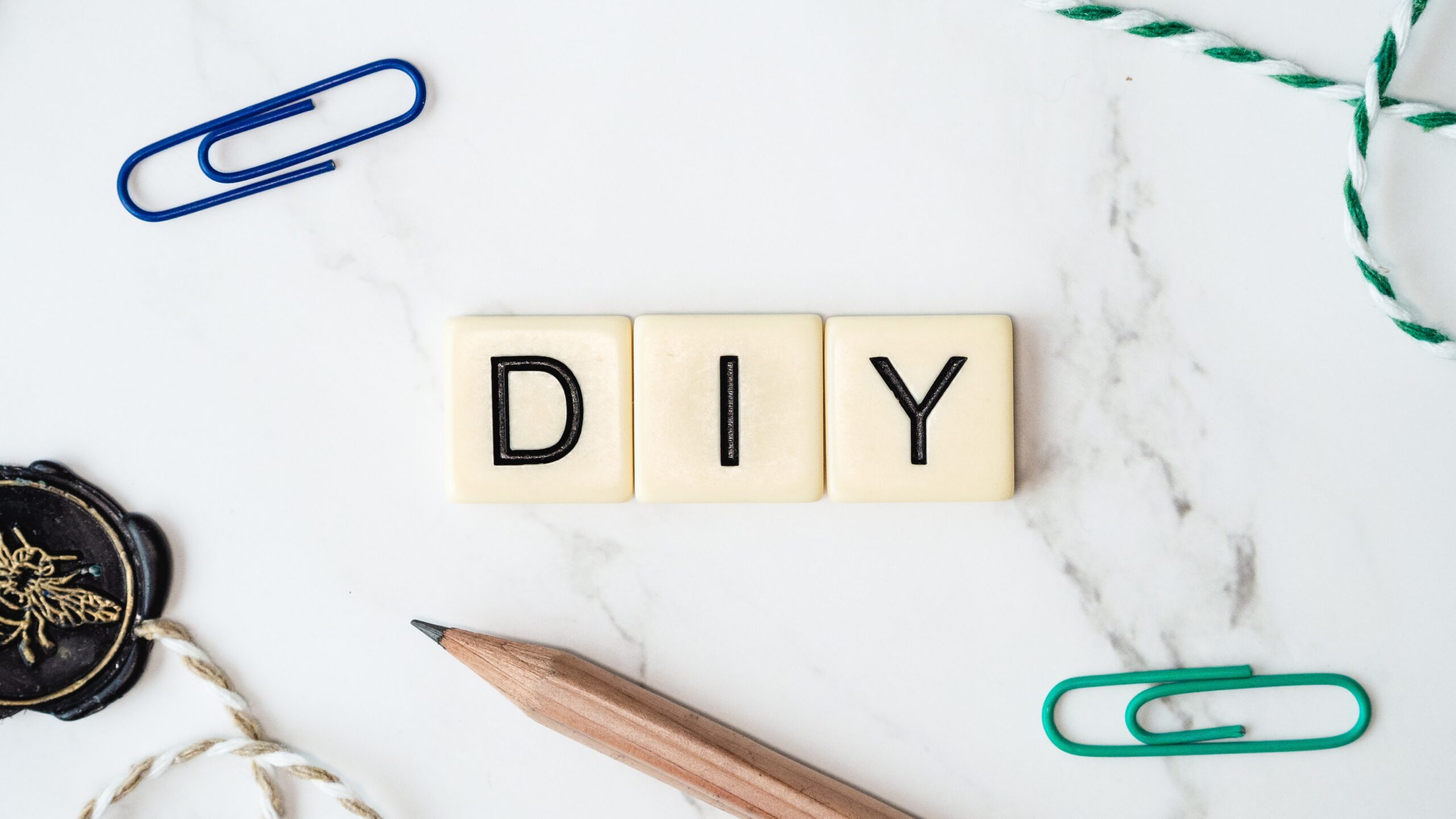 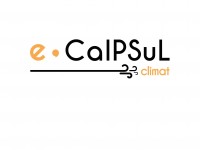 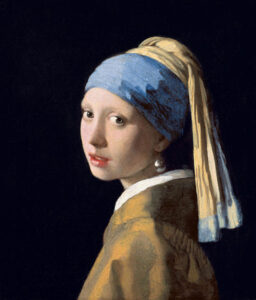 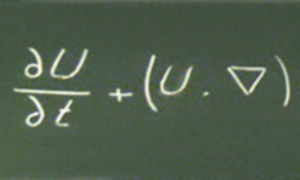 The Laboratoire de Météorologie Dynamique (LMD) was created in 1968 on the initiative of Pierre Morel. For a long time a unit of the CNRS (although located on three university sites: at the École Polytechnique in Palaiseau, the École Normale Supérieure and the Sorbonne Université in Paris), the LMD became a joint research unit in 1998 (UMR 8539). In 2009, an agreement was signed with the École Nationale des Ponts et Chaussées, which has been an official partner since 2014. The laboratory is a member of the Institut Pierre Simon Laplace (IPSL), a federation of nine public research laboratories in environmental sciences in Ile-de-France (FR 636). The LMD plays a leading role in several projects and centres, around climate modelling, the SIRTA observation site at the École Polytechnique, planetology, or servers and databases. The LMD has close relations with the Centre National d’Etudes Spatiales (CNES). Not only does it exploits a large amount of space data and proposes concepts for new missions, but the LMD has also produced three instruments for measuring radiation balance (ScaraB), two of which are being launched on Russian missions and the third is part of the Franco-Indian Megha-Tropiques mission (launched at the end of 2011). The LMD is also heavily involved in the development of instrumentation deployed under the balloons launched by CNES. The LMD studies climate, pollution and planetary atmospheres by combining theoretical approaches, instrumental developments for observation and numerical modelling. It is at the forefront of research on the dynamic and physical processes enabling the study of the evolution and forecasting of meteorological and climatic phenomena. Thanks to its history, the quality of its staff, the tools at its disposal, the diversity of its skills and the support of its supervisory bodies, the LMD has developed a scientific project for the 2014-2018 period which takes into account the expected developments in terms of observation (particularly space) and modelling, but also the internal dynamics that drive the laboratory. The laboratory is clearly positioned both on fundamental research on the processes, dynamics and physics of the atmosphere and climate, and on finalised research, particularly on questions relating to the anticipation of global warming and its consequences. 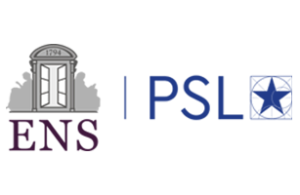 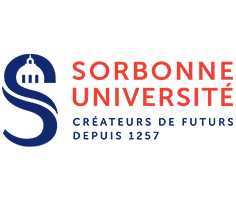 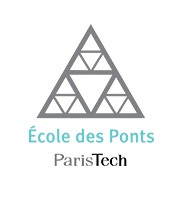